We’ve recently released Elsewhen 1.5, a time zone app that I develop with a group of friends. Jason Snell recently featured it over at Six Colors:

One app that can help is Elsewhen from The Lovely Developers, a fun group that sprung out of the Relay FM Discord. Elsewhen lets you quickly set a date and time and then translate it — either into a bunch of human-readable time zones, or into Discord’s time-code format. 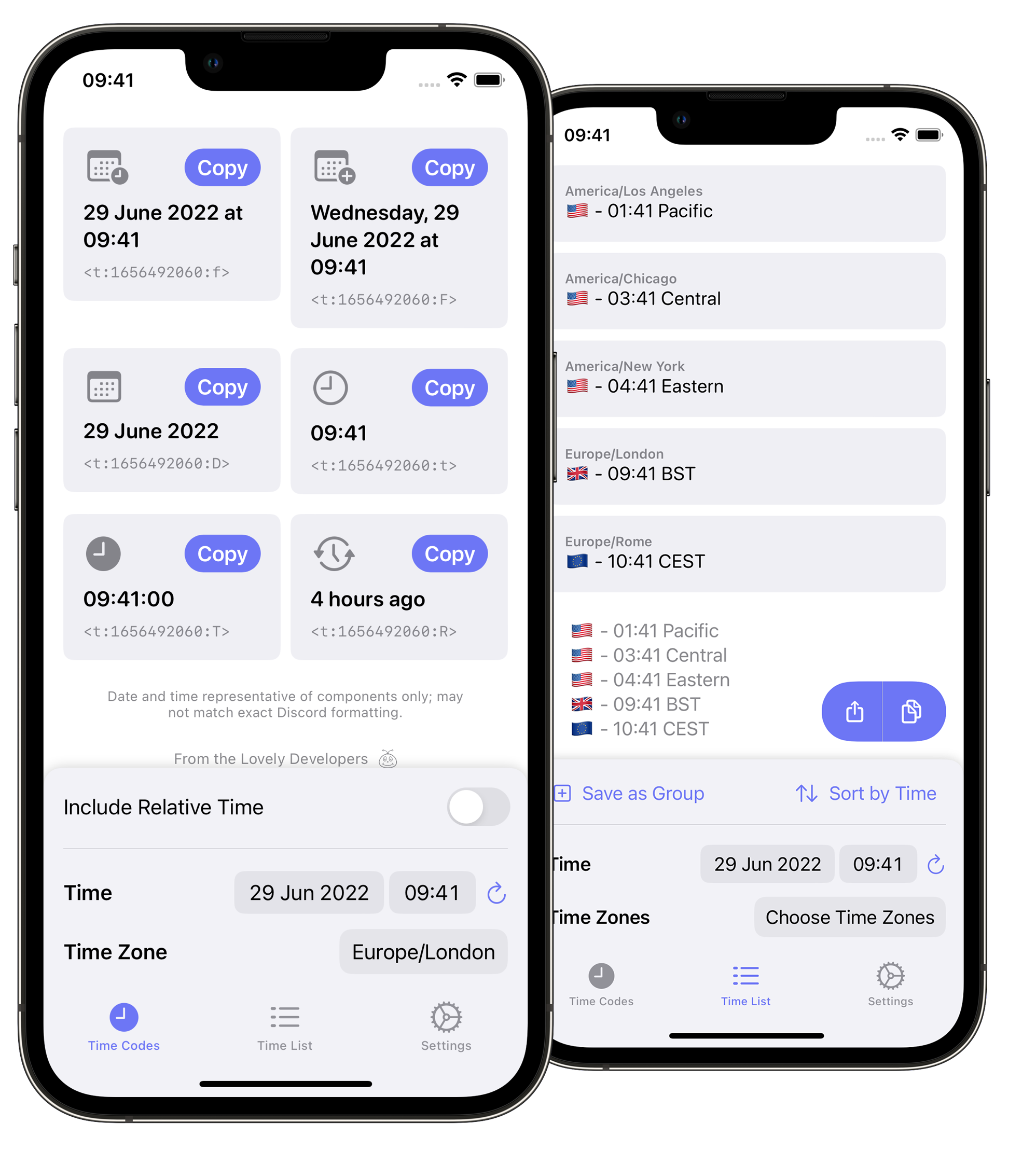 The latest version not only showcases a brand new UI and the ability to create and save groups of time zones, but also brings it to the Mac for the first time. If you ever have the need to share a given time in a multitude of time zones around the world, or are part of an iternational Discord community where their time codes feature comes in handy, give it a whirl. It’s been a blast working on it.